This weekend was a bit of a catch up for me on all the tedious daily bullshit that gets pushed aside when I’m busy. I’m not the world’s tidiest person to begin with – I’ve never been the type to worry about what company might think of my dirty dishes. The people who care aren’t my people.

The insanity that is retail at Christmas means I’ll probably do a sixty-hour week starting tomorrow, so today was my one go at getting my shit together, but trying to relax at the same time. I usually check out new music while I do housework, stops scrubbing dishes from being totally mind-numbing. Today’s floor washing soundtrack was the new Zeds Dead album, Northern Lights, which was a total banger if anyone is interested in weird Canadian dubstep.

Now one of the major downsides of living in a weird, old flat like mine is that back when it was built people were more concerned about things like a forty-year life expectancy than accommodating mashing machines in 2016. This means weekly treks to the laundromat or hand-washing everything. There’s a 24-hour joint only a few blocks away, but chilling in a cracked plastic chair under flickering, florescent ugly-lights isn’t my idea of a great time. But adapt or perish, right? So I made the most of it – bought a couple of cheeky single craft beers from the bottle shop next door, and had a mini photoshoot of that bleak little laundry room while I waited out the spin-cycle. 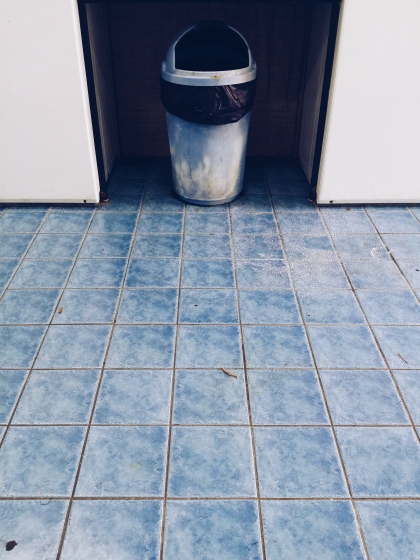 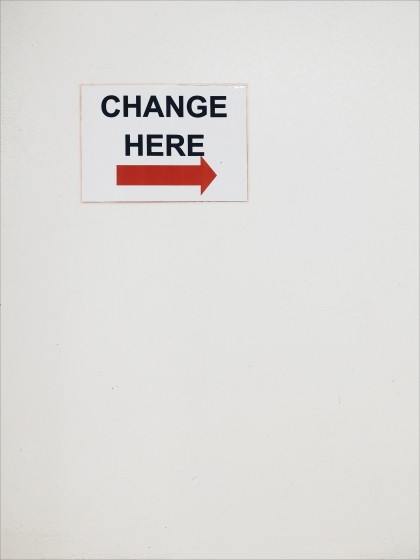 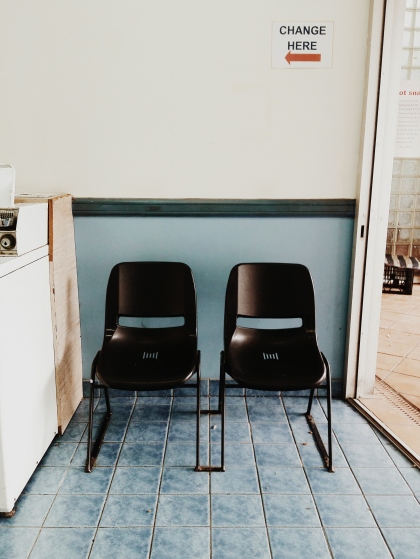 No longer feeling like doing the housework was a total loss, plus the beer gods brought me a new red ale that was 100% kick-ass. 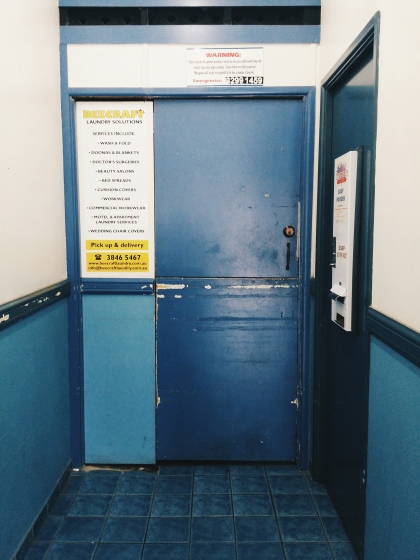 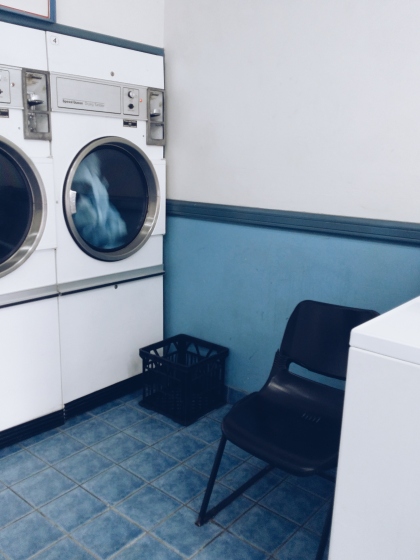 Now I’m home, I’m going to find my zen with homemade chorizo pizza and horror flicks and mentally prepare for the total cluster-f*ck that this week is going to be.

Always looking for new ways to keep the boring bits less boring guys – shoot me your housework hacks if you got ’em!

Hope everyone had a great weekend, whatever that means for you.